The sales and volume data displayed may not currently reflect the actual on-chain activity. Please be patient as we are migrating to the latest Solana transaction version. 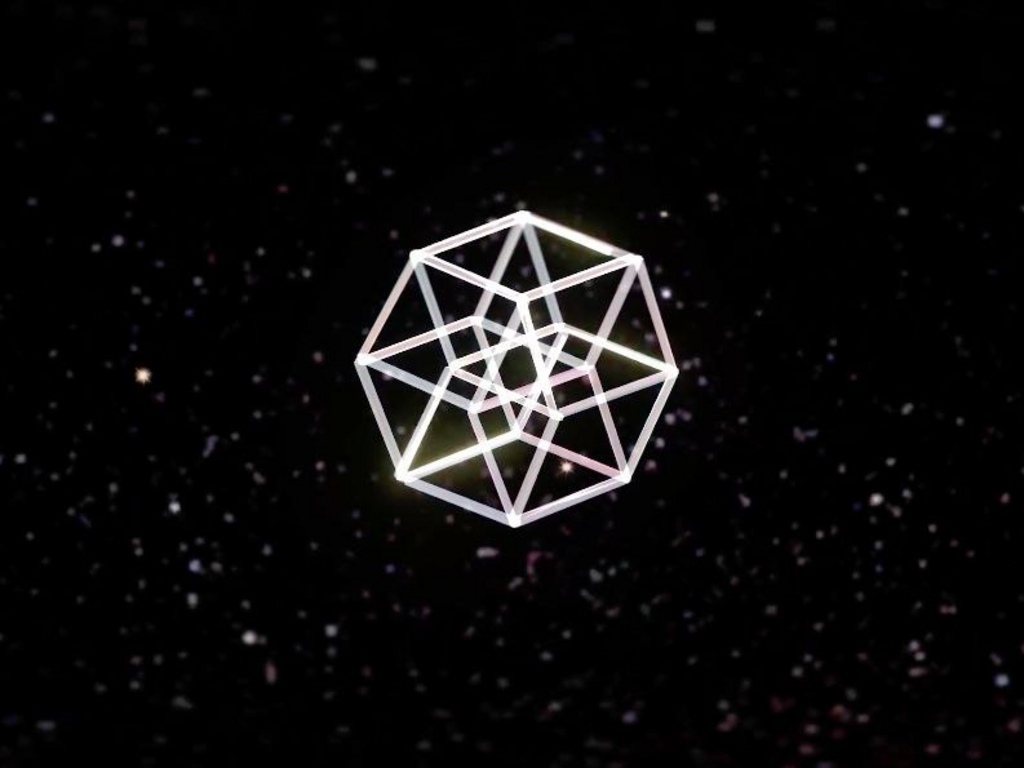 The ‘Hypercube’ NFT collection illustrates how cultural antiquity can act as a nucleus for today's technology and future. The digital artworks are the result of numerous mathematical and geometrical experiments with four-dimensional forms such as the hypercube. This series makes visible the connection between the eight-pointed star from antiquity and the hypercube in order to demonstrate the link between technology, culture and history - viewed from a certain angle, the hypercube’s shape matches exactly the pattern of these ancient star motifs. Just as advanced geometry shaped ancient civilizations, the same is true in today's world with technology. Both affect our perception, determine our limitations and define our boundaries. The series was created in a virtual environment using a VR headset and 3D modelling software. It shows the hypercube from five different angles in both original white light source renders and spectrum separated colours. It was commissioned by Boğazici Ventures as their first NFT project and will be launched on the SolSea platform on the Solana blockchain. Both a gift collection and a retail collection have been minted.